From 1973 Vietnam to present day Miami, the Telltale Tattoo takes you on a wild ride. Twists, turns, explosions, and agents this book has it all.

Nguyen Chinh has spent his life searching for the peace that was shattered by his mother’s brutal murder in an attack on what the Americans believed to be a Viet Kong village.

Forty years later, his revenge might finally be within reach. He has tracked down the murderer, Vince Taggart.

Now a successful Miami businessman, Vince has problems, his mob-connected ‘investors’ are unhappy and the F.B.I. is snooping around. A surprise visit from Chinh, dredging up old crimes he thought safely buried, is the last thing he expects.

If you like a thriller with a large cast of interconnected characters, steady pacing that builds to a satisfying conclusion, one that unfolds piece by methodical piece wrapping you within its tendrils, then this book is for you.

It is an intelligent, well-crafted piece of fiction by an author that has truly earned his position in the thriller genre.  This is the first book by Mr. DeBoer that I’ve read – it won’t be the last. 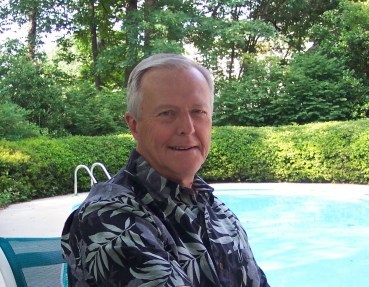